Virtual Reality in Medicine: What Is It and How Is It Used in Veterinary Clinics?

Virtual reality: is it only for entertainment? For some years now, the media has been talking about large companies’ commitment to technology and virtual reality, such as Meta, or the video game sector. However, virtual reality in veterinary medicine can also have many uses, despite being a very new discipline.

What Is Virtual Reality?

Virtual reality is a computer system that generates representations of reality, according to the Polytechnic University of Catalonia. In order to use it, it’s necessary to use a specific virtual reality system (with glasses and commands) to create a totally immersive experience.

Another closely related term is augmented reality, which is also used in some fields of veterinary medicine, such as training. Augmented reality consists of combining a live real-world image with an image generated in virtual space via a mobile device.

Although these two terms have become well-known in the entertainment or marketing sectors, many other technical or medical sectors have started to use them to improve their procedures. Among them is human and veterinary medicine.

In the case of veterinary medicine, the use of virtual reality is still anecdotal, and is mainly used in educational centres.

Through this technology and thanks to the scenarios that are created through 3D models, veterinary students can study the anatomy of patients in a much more precise way. It’s also possible to reduce the use of animal carcasses used in education. In recent years (the last 2 decades) the way that anatomy is studied has changed and three-dimensional models are now prioritised.

However, there are many more applications in the field of human medicine, both for professionals and for patients. For example, virtual reality makes it possible to practice a surgery before doing it in reality, with an exact model based on the patient’s physiognomy.

Virtual Reality is also used for people with Alzheimer’s disease. Through this technology, they can train cognitive competence to mitigate the effects of the disease. It’s also used for patients who need to overcome a phobia (source: SECO).

A Technology That Is Just Beginning

On the other hand, augmented reality has more and more uses, such as the direct projection of ultrasound scans on the patient. What will be the evolution of this technology in the near future? 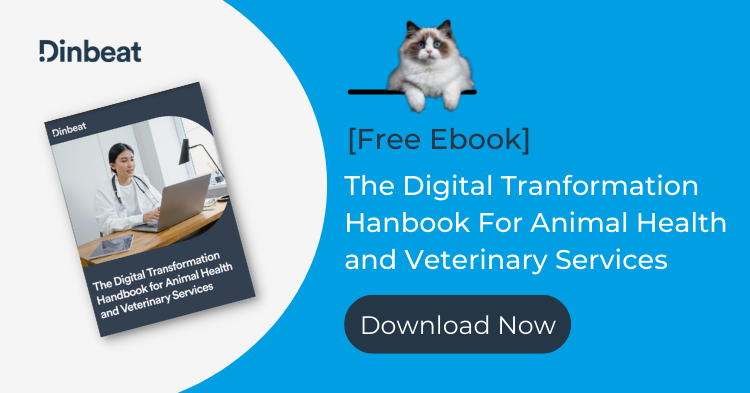 How Technology and Digital Transformation Are Changing Animal Health Care

What Is Wearable Technology and How Is It Used in Veterinary Medicine? 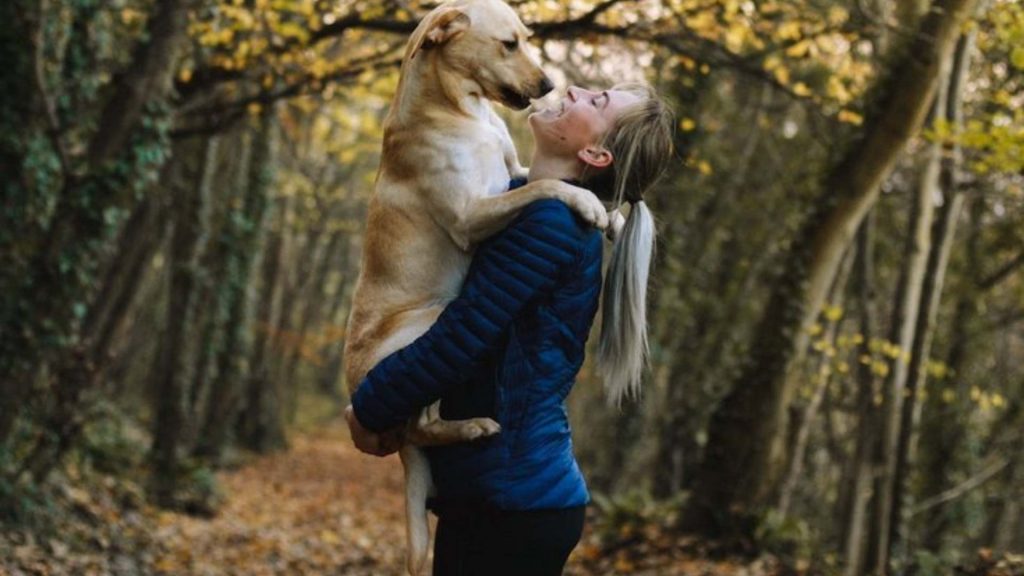 Enhance your Veterinary Practice Through Technology

Virtual reality: is it only for entertainment? For some years now, the media has been talking about large...
Dinbeat

How to Read an ECG: Is It Possible with a Mobile Phone?

Virtual reality: is it only for entertainment? For some years now, the media has been talking about large...
Dinbeat

This website uses cookies to improve your experience while you navigate through the website. Out of these cookies, the cookies that are categorized as necessary are stored on your browser as they are as essential for the working of basic functionalities of the website. We also use third-party cookies that help us analyze and understand how you use this website. These cookies will be stored in your browser only with your consent. You also have the option to opt-out of these cookies. But opting out of some of these cookies may have an effect on your browsing experience.
Necessary Always Enabled
Necessary cookies are absolutely essential for the website to function properly. This category only includes cookies that ensures basic functionalities and security features of the website. These cookies do not store any personal information.
Non-necessary
Any cookies that may not be particularly necessary for the website to function and is used specifically to collect user personal data via analytics, ads, other embedded contents are termed as non-necessary cookies. It is mandatory to procure user consent prior to running these cookies on your website.
SAVE & ACCEPT